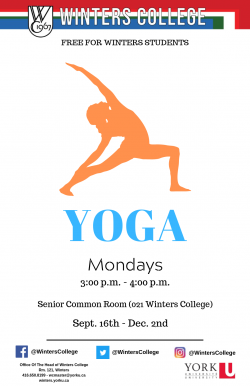 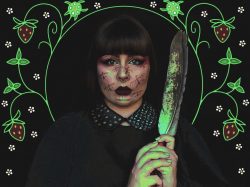 Chief Lady Bird, Self Portrait as the Moon, 2018[/caption]

Be sure to swing by the Sensorium Research Loft  to see two incredible works of art by Chippewa and Potawatomi interdisciplinary artist Chief Lady Bird for this year’s final Curatorial Lab installation, organized by Shalon T. Webber-Heffernan. You can see Self Portrait as the Moon and Kinship with the Sky from November 14th to December 5th.

Chief Lady Bird is a Chippewa and Potawatomi artist from Rama First Nation and Moosedeer Point First  Nation, who is currently based in Toronto. She graduated  from OCAD University in 2015 with a BFA in Drawing and Painting and a minor in Indigenous Visual Culture. Through her art practice, Chief Lady Bird uses street art, community-based workshops, digital illustration and mixed media work to empower and uplift Indigenous people through the subversion of colonial  narratives, shifting focus to both contemporary realities and Indigenous Futurisms by creating space to discuss the nuances of our experiences. Chief Lady Bird makes work about ceremony, stories, reclamation, tattoos, sex, sexuality,  language,  fashion, cultural appropriation and hopes that her images can be a catalyst for reimagining our relationship with the land, each other and ourselves.

Chief  Lady  Bird  was  the  recipient  of  the Donna Mclean Award for Portraiture and Life Study in 2015; she is recognized for her murals and received the Leading Women Building Communities Recognition Award in 2017 alongside Aura for a mural they facilitated with a group of youth. In addition to this, Chief Lady Bird has created designs/illustrations for Vice News, West End Phoenix, Chirp  Magazine,  Flare  Magazine,  Ontario  Human  Rights  Commission,  Open Canada, Art Gallery of Ontario and Twitter to name a few. She was also proudly featured in the legendary Kinship issue of Canadian Art alongside many brilliant Indigenous artists and was the first artist to create an emoji for Twitter for Indigenous Peoples Day/ Indigenous History Month in 2018. She illustrated a children’s book for Scholastic, titled Nibi’s Water Song, released in August 2019!

If you have any questions, please email shalonwh@gmail.com 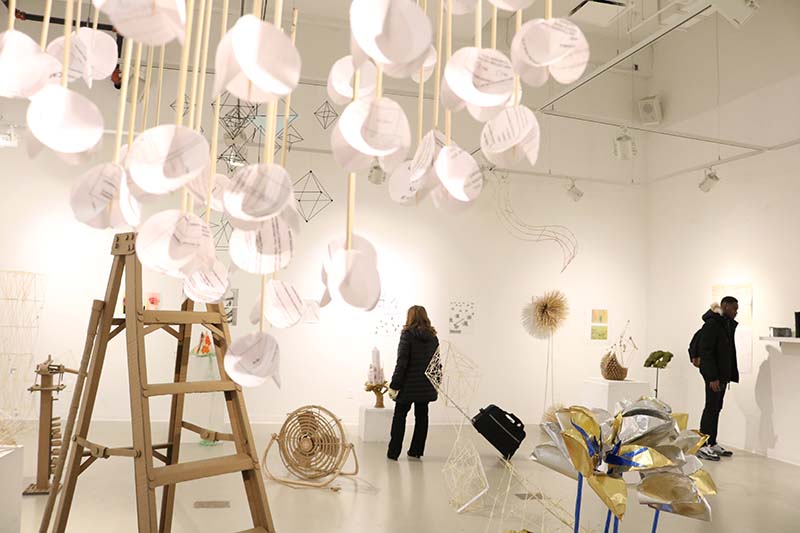 Photograph of the 2018 Fundamentals Group Exhibition[/caption]

The Fundamentals group exhibition showcases work by first year Visual Art Studio students in the VISA 1010 6.0-Art Fundamentals: Concept, Creativity and Production. Art Fundamentals introduces students to the visual arts studios, faculty and a spectrum of production methods addressing two dimensional, three dimensional and the element of time in art making. An established theme provides students with a starting point for research, conceptualization and the exploration of fundamental processes as a means of visualizing their creative ideas. 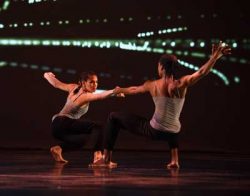 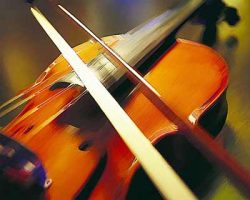 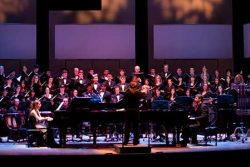 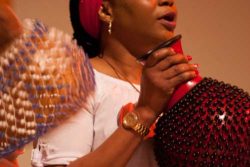 Please join us for an exciting concert filled with music from around the world. 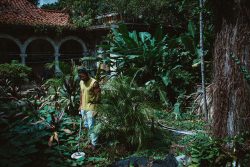 Quantopia: The Evolution of the Internet with Paul D. Miller aka DJ Spooky and Kiera Boult

The Department of Cinema and Media Arts (CMA) is proud to present Paul D. Miller aka DJ Spooky and Kiera Boult in conversation on Quantopia: The Evolution of the Internet 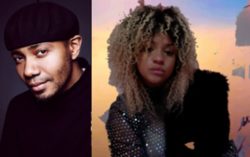 Paul D. Miller aka DJ Spooky will be speaking about Quantopia: The Evolution of the Internet, his musical investigation of the Internet, from its birth as ARPANET in 1969 (the same year as CMA), to its impact on our society over the last 50 years, particularly in terms of connectivity, quantification, and human rights. Miller is a composer, multimedia artist, and writer whose work immerses audiences in a blend of genres, global culture, and environmental and social issues. He has collaborated with an array of recording artists, including Metallica, Chuck D, Steve Reich, and Yoko Ono. His books include the award-winning Rhythm Science, published by MIT Press in 2004; Sound Unbound, an anthology about digital music and media; The Book of Ice, a visual and acoustic portrait of the Antarctic, and; The Imaginary App, on how apps changed the world.

Kiera Boult is an interdisciplinary artist and performer from Hamilton, based in Toronto. Boult’s practice utilizes camp and comedy to skeptically address issues that surround the role and/or identity of the artist and the institution. In 2019, Boult was the recipient of the Hamilton
Emerging Visual Artist Award. Her work has been exhibited at the Art Gallery of Ontario, the Art Gallery of Hamilton, and Trinity Square Video. She has participated in the Art Gallery of York University’s final Performance Bus, 7a*11D’s 7a*md8 – ON LINE  and Life of a Crap Head’s Doored. She holds a BFA in Criticism and Curatorial Practice from OCAD University and is currently Vtape’s Submissions, Collections & Outreach Coordinator.

This event is part of CMA’s 50th year anniversary celebrations, as well as the occasion of the launching of BetaSpace (the new Media Arts Co-Working Space, named after industry parlance for a project that is in the final stages of development and ready for testing). CMA’s first graduating cohort of Media Arts BFA students will also be exhibiting their end of term work in augmented reality, app development, video documentary and fiction, and more! 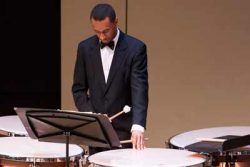