The March 8 Maker Day is cancelled. For information  about future Maker Days you can check out the Digital Media Students Association on Facebook https://www.facebook.com/groups/DMSAYorkU/about/

The Digital Media Student Association invites you to its Winter Maker Day! 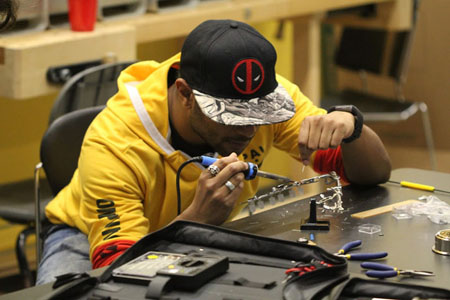 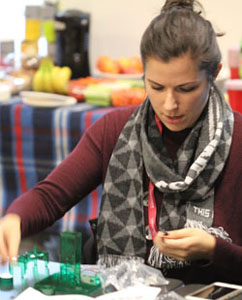 This fun-focused event is a drop-in “make” session. York U community members are invited to come and build toys and gadgets from a wide array of DIY (Do It Yourself) kits. These electronic kits encompass a range of skill levels, from complete beginner to seasoned metalworker. Solar-powered cars and robots are just some of the contraptions you can create. (Some kits require soldering skills.)

Refreshments are provided. And best of all: you get to take home anything you make.

The event is open to all students, in any major. 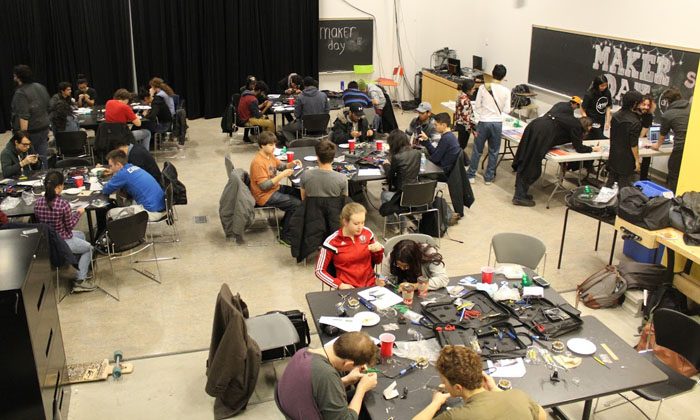 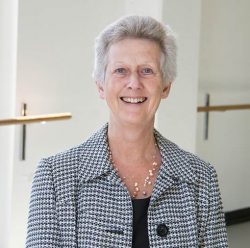 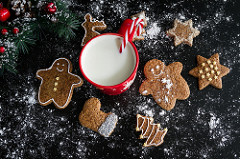 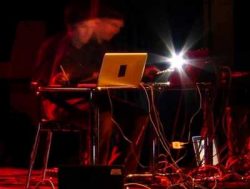 Music to Play in the Dark #1

An immersive, spatial audio-haptic concert in total darkness for the Winter Solstice!

This concert will feature existing pieces by invited composer Darren Copeland and Doug Van Nort that are re-imagined for the 28.2 audio and 56-channel haptic floor of the DisPerSion Lab. It will also include a new piece by lab member Rory Hoy created for this event.

Copeland’s piece will feature a small amount of light in order to see his performative gesture-based spatializations sound. Van Nort’s piece, originally composed in 2012, will be the first full use of the haptic floor that he has created over the past few years. Hoy’s piece will be a new construction created in the space leading up to the event.

About the guest composer:
Darren Copeland is a Canadian sound artist who has been active since 1985 and lives in the country outside the village of South River (Ontario). His work encompasses multichannel spatialization for live performance, fixed media composition, soundscape composition, radio art and sound installations.

His fixed-media compositions have explored both abstract and referential sound materials. Many of these works are released on the empreintes DIGITALes label and have received mentions from Vancouver New Music, Phonurgia Nova, Luigi Russolo, and other competitions.and lighting. 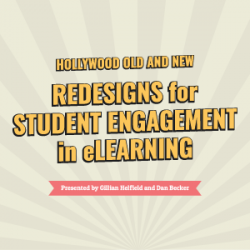 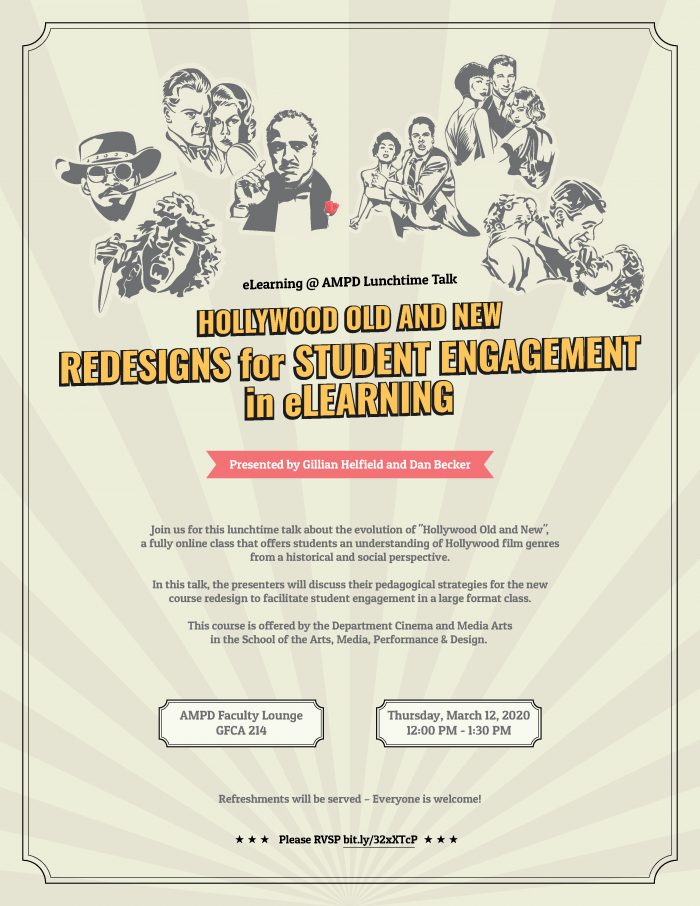 Dispersion specializes in carving out a virtual space of community, allowing for remote connections of listening and sounding.
To this end, the Dispersion Relation series continues over the Zoom teleconferencing platform. Doug Van Nort will perform each week on Zoom. Please join him and fellow collaborators for a truly unique musical experience.

Dispersion specializes in carving out a virtual space of community, allowing for remote connections of listening and sounding.
To this end, the Dispersion Relation series continues over the Zoom teleconferencing platform. Doug Van Nort will perform each week on Zoom. Please join him and fellow collaborators for a truly unique musical experience.

Dispersion specializes in carving out a virtual space of community, allowing for remote connections of listening and sounding.

The Electro-Acoustic Orchestra (dir. Doug Van Nort) is an ensemble comprised of a mixture of acoustic and electronic performers. It is an emergent sonic organism that evolves through collective attention to all facets of sound, and soundpainting-based real-time composition.

The conducting language used with the group is based on Soundpainting, with modifications and additions by Van Nort for the electro-acoustic context. In the words of the language’s inventor: “The Soundpainter (the composer) standing in front (usually) of the group communicates a series of signs using hand and body gestures indicating specific and/or aleatoric material to be performed by the group. The Soundpainter develops the responses of the performers, moulding and shaping them into the composition then signs another series of gestures, a phrase, and continues in this process of composing the piece.”

The EAO functions as a year-round resident ensemble for the DisPerSion Lab, and also runs as an undergraduate and graduate course during the Fall terms. EAO integrates members from YorkU, the larger Toronto electroacoustic and improvising communities, and the international community of electro/acoustic improvisers via performances over the internet.