Join us for our fourth and second-to-last screening of this semester’s Nat Taylor Tuesday series, with an online double-feature of Andrea Bussmann’s Fausto, and Nicolas Pereda’s Fauna. This will be a longer than typical NTT, but we’re so excited to be hosting the filmmakers and their work! This week’s conversation will be moderated by Zaira Zarza..

Fausto: On the Oaxacan coast tales of shapeshifting, telepathy and dealings with the devil are embedded within the colonization of the Americas. Through literature and myth, characters from the Faust legend intermingle with the inhabitants, while attempting to control nature with a never-ending building project.

Fauna: Luisa and Gabino visit their parents in a mining town in the north of Mexico. Their father’s only interest in them is sparked by Luisa’s actor boyfriend when he acts out the role of a narco kingpin. To cope with family tensions, Gabino imagines a parallel reality of detectives and organized crime. 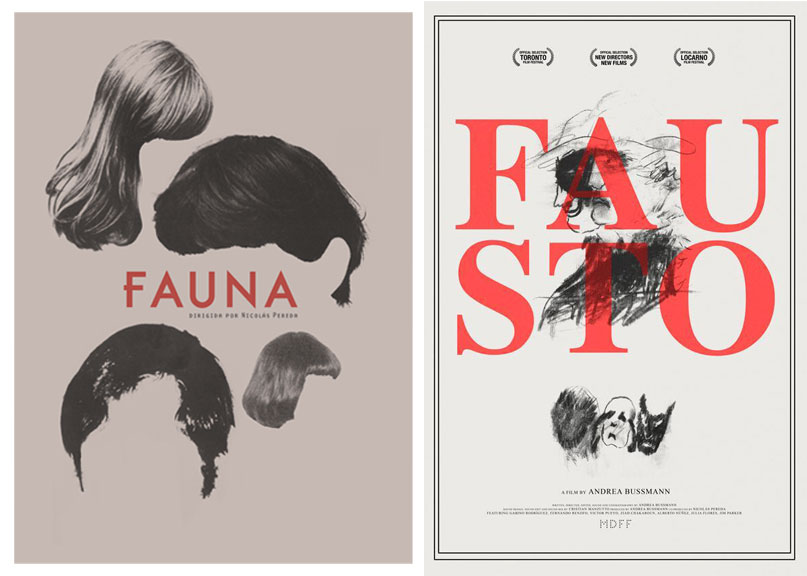 BIOS
Andrea Bussmann was born in Toronto, Canada. She earned a MA in Social Anthropology and an MFA in Film Production. After completing her degrees, she directed He Whose Face Gives No Light. In 2016, she co-directed Tales of Two Who Dreamt, which premiered at the Berlinale Forum. The film was awarded the best documentary at the Festival International de Films de Femmes in 2017. Her latest film Fausto, premiered in 2018 at the Locarno International Film Festival, made its North American premiere at TIFF and NYC premiere at New Directors/New Films. The film won the Best Latin Feature at The Mar del Plata International Film Festival. She was awarded the Discovery Award by The Directors Guild of Canada in 2018. 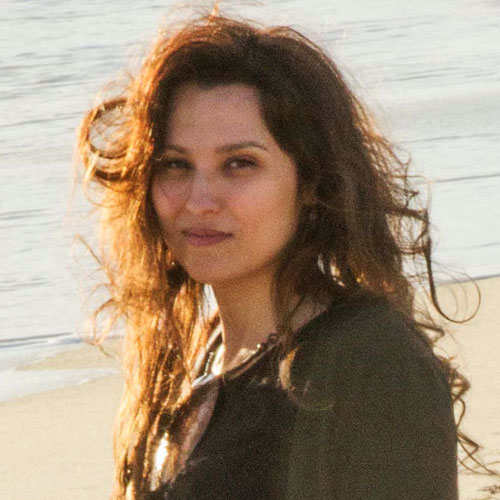 Nicolás Pereda is a filmmaker whose work explores the everyday through fractured and elliptical narratives using fiction and documentary tools. He often collaborates with the theater collective Lagartijas tiradas al sol and actress Teresita Sánchez. His work has been the subject of more than 30 retrospectives worldwide in venues such as Anthology Film Archive, Pacific Film Archive, Jeonju International Film Festival and TIFF Cinematheque. He has also presented his films in most major international film festivals including Cannes, Berlin, Venice, Locarno, and Toronto, as well as in galleries and museums like the Reina Sofía in Madrid, the National Museum of Modern Art in Paris, the Guggenheim and MoMA in New York. In 2010 he was awarded the Premio Orizzonti at the Venice Film Festival. Since 2020, he is an Assistant Professor in the Film and Media department at UC Berkeley. 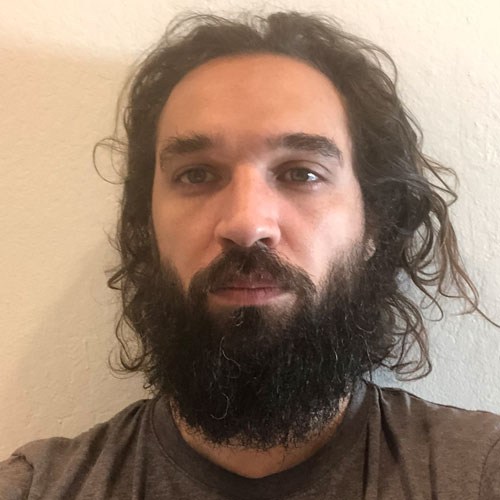 Zaira Zarza is Assistant Professor in the Department of Art History and Film Studies at Université de Montréal. She obtained her PhD in Cultural Studies at Queen’s University and holds both Bachelor and Master degrees in Art History from the University of Havana. Zarza was a Killam Memorial Postdoctoral Fellow at the University of Alberta (2016-2018) and a Sessional Assistant Professor of film at York University (2018-2019). She published the book Caminos del cine brasileño contemporáneo (Ediciones ICAIC 2010) and founded Roots and Routes: Cuban Cinemas of the Diaspora in the 21st Century, a promotional platform for film and media works by Cuban migrants. Zarza directed the Latin American Studies Association (LASA) Film Festival Boston 2019. As a programmer, she works at the Toronto International Film Festival and the Cartagena International Film Festival. Her current projects focus on Caribbean creative industries/economies and Latinx film and media arts in Canada. 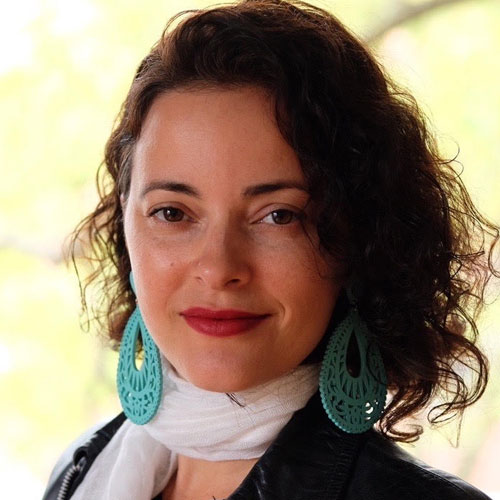