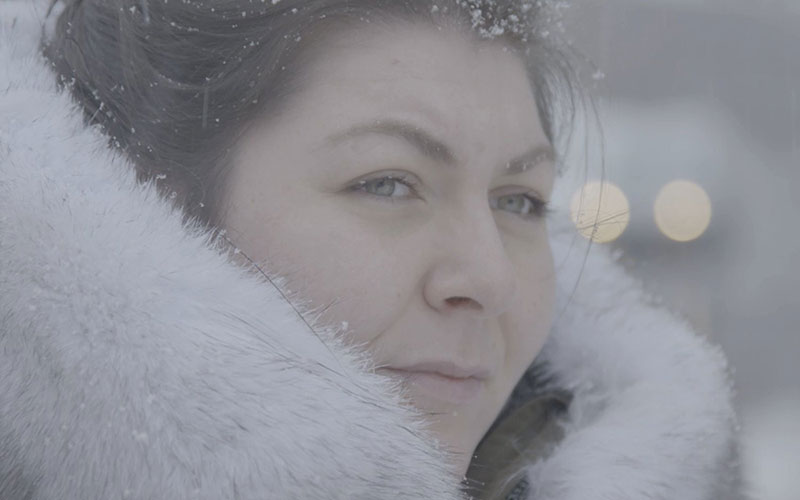 Nancy and Joshua are Inuit but raised in southern Canada. All their lives they struggled with aspects of their identities and now begin to redefine what is means to be a young urban Inuk growing up under the shadow of the Sixties Scoop and the residential school system.

Gabriel Nuraki Koperqualuk is an emerging filmmaker and artist who graduated from Commercial Photography from Dawson College. He received film training through Video Paradiso, a mobile and has worked with Avataq Cultural Institute producing short videos.

Aeyliya Husain is an award-winning documentary filmmaker whose work focuses on issues of representation, images of war and their interpretation, women and photography. Selected films include, SHOOTING WAR and DAUGHTERS OF REVOLUTION.

The Goldfarb Study Centre exhibition ECHOES and the screening of THE 5th REGION are presented at York University by MOBILIZING INUIT CULTURAL HERITAGE (MICH), a six-year SSHRC Partnership Grant focusing on the contribution of Inuit visual culture, art, and performance to Inuit language preservation, social well-being, and cultural identity. MICH is based at the Robarts Centre for Canadian Studies and Anna Hudson, Professor/AMPD is the Principal Investigator