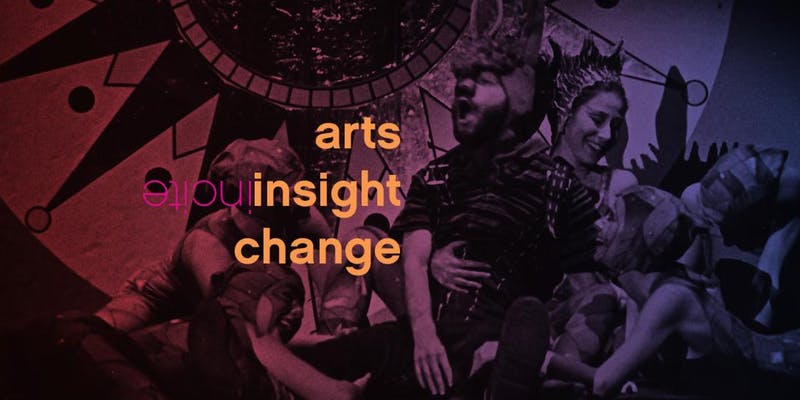 Unfolding Screens: Envisioning the Future of Media Arts in Canada. Influential industry leaders reflect on recent media history and the future of screen arts and culture in Canada.

In recent years the Canadian screen industry has confronted a period of dynamic change in both reactively adapting to technological and economic disruption and proactively moving toward increased equity, diversity, inclusion, and sustainability. This panel will include the perspectives of three Canadian screen industry leaders who are both driving that change and promoting a context for enhanced social and environmental justice within Canadian screen culture.