Just as performance-based research is gaining ground as a legitimate means of historiographic knowing in the academy, the notion of embodied performance as a way to understand the experiences of another’s past is coming under intense scrutiny from a new generation of students and scholars. Not more than two decades ago, historians and underrepresented communities in most of North America faced steep challenges as they partnered to develop experiential learning that gave voice to pasts other than those of white landowners—Black enslaved people, First Nations and Indigenous people, the very poor, and so forth. In spite of the good intentions and progressive politics behind their innovations in decolonizing and bearing witness to history, however, a new generation in scholarship and practice is raising the question of propriety in performing the deep experience and trauma of minoritarian groups, whether regarding the adequacy of the contemporary performer’s body to accommodate and mediate their narratives or the complications of intentionality and appropriation that accompany what Alison Landsberg has termed “prosthetic memory.” –In other words, leveling the question of “who benefits” from these kinds of performance and whether those benefits extend to the projects’ subjects or their descendants. This talk considers recent performance practices in urban performance walks, living history museums, and historical tourist attractions in the Pacific Northwest and New England to tease out some of the thornier issues being addressed and offers some considerations for best practices moving forward.

Magelssen holds a PhD in Theatre History, Theory, and Dramatic Literature from the University of Minnesota, and teaches Theatre History and Performance Studies in the School of Drama at the University of Washington where he also heads the BA academic program. His most recent book, Simming: Participatory Performance and the Making of Meaning (University of Michigan Press, 2014), treats the ways tourism, businesses, and the military use live simulation and performance to create and reinforce meaning for participants. His current book project, “Performing Flight: Barnstormers, the Cold War, and Space Tourism,” forthcoming from the University of Michigan Press, explores the way performance and human flight have shaped one another in public perception and consciousness. Scott edits Southern Illinois University Press’s Theater in the Americas series and hosts the website theater-historiography.org with Henry Bial. 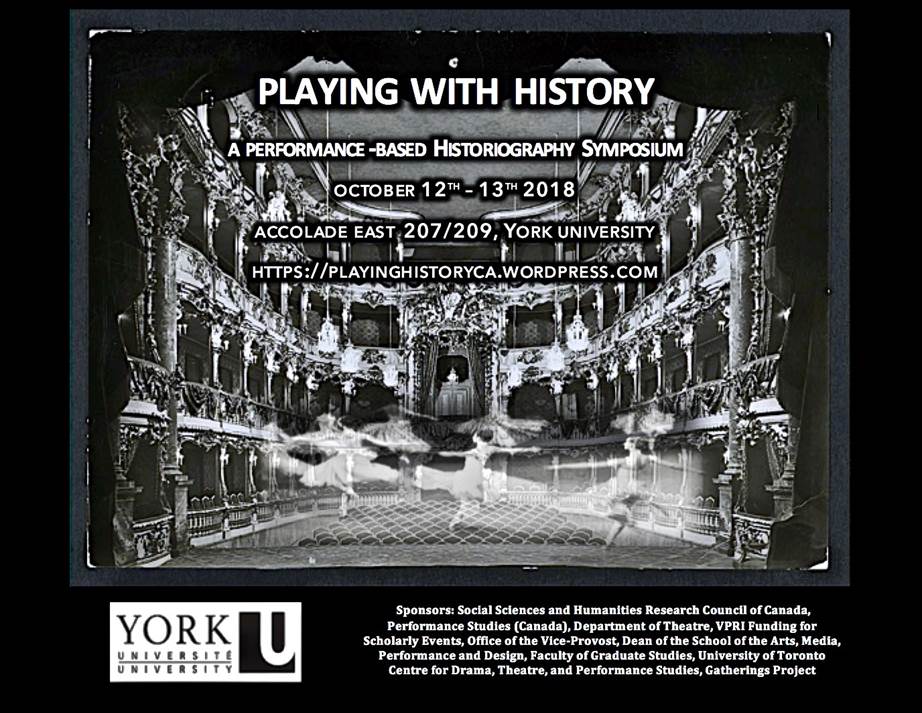